The Girls of St. Mary’s 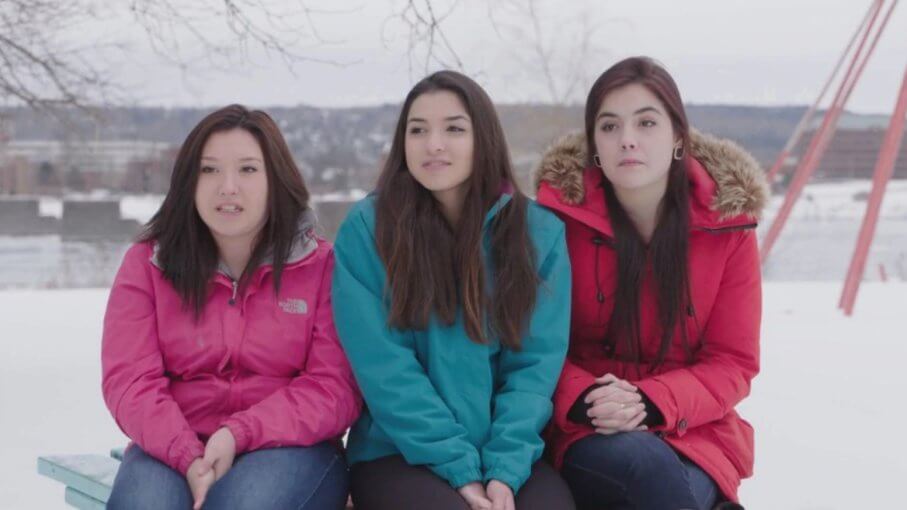 This documentary, narrated by Maliseet elder Maggie Paul, is a collaboration between Christine McLean and the St. Mary’s First Nation in Fredericton, New Brunswick. It provides a rare glimpse into the lives of three Maliseet teenagers on St. Mary’s First Nation, one of the few urban reserves in Canada. Although St. Mary’s First Nation is economically strong, even there, racism and intolerance take their toll. The St. Mary’s Band Council chose three partipicants, age 14, 16 and 17, and Christine McLean filmed them over a six-month period. The girls share their thoughts as they struggle with dating, complicated family relationships and the reality of growing up as aboriginal females in Canada.

There are triumphs as well as trials. The film reveals a community’s return to traditional spirituality, the strength of the mother-daughter bond in Maliseet culture and the extraordinary level of partipication by the women of St. Mary’s in the governance of their community.